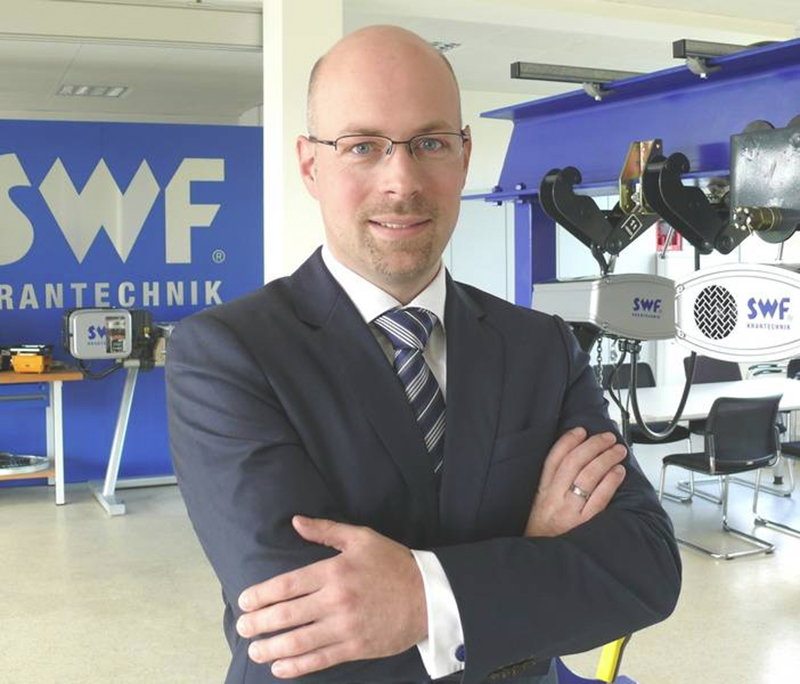 On 1 July, 2016, Christian Heid will take over as managing director of SWF Krantechnik GmbH. He follows Andreas Wittke, who successfully managed the company for eight years and is moving on to Group headquarters, where he will take on new challenges. Mr Wittke will continue to actively support SWF from his new position.

Mr Heid is not a newcomer to SWF Krantechnik, the hoist and crane specialist from Mannheim. He has worked for the company since April 2007, most recently in the role of Operations Director with responsibility for the Sales Support, After Sales and Technology departments. Firmly established on the management team, he acquired profound insight into the processes and procedures in all departments and became familiar with SWF as a whole.

Mr Heid was closely involved with the successful establishment of the subsidiary in Shanghai, China and the smooth implementation of the SAP system at SWF. A top-performing, effective team of professionals at the Mannheim, Shanghai and Singapore locations will support him. “I look forward to my new tasks very much and am inspired by the support I am receiving from my colleagues,” said Mr Heid in his inaugural address.

Mr Wittke was able to acquire Mr Heid for SWF when he was a certified structural draughtsman in the field of civil engineering and had a degree in industrial engineering. He is pleased to be handing the company’s reins over to Mr Heid. 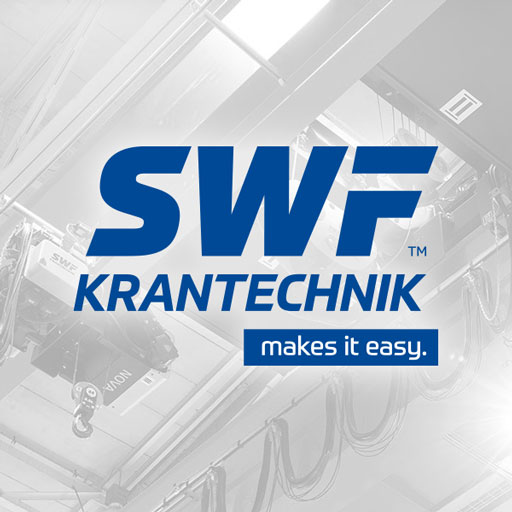 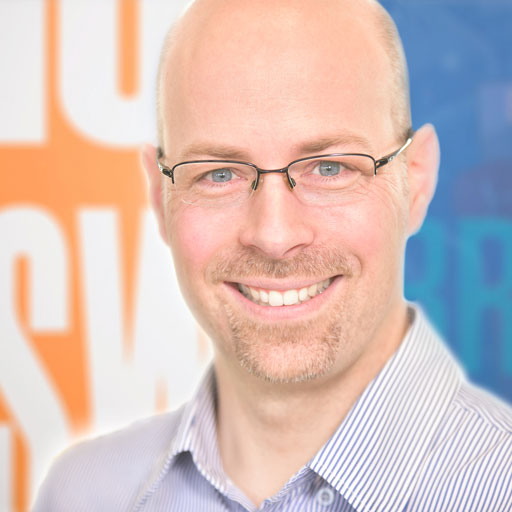 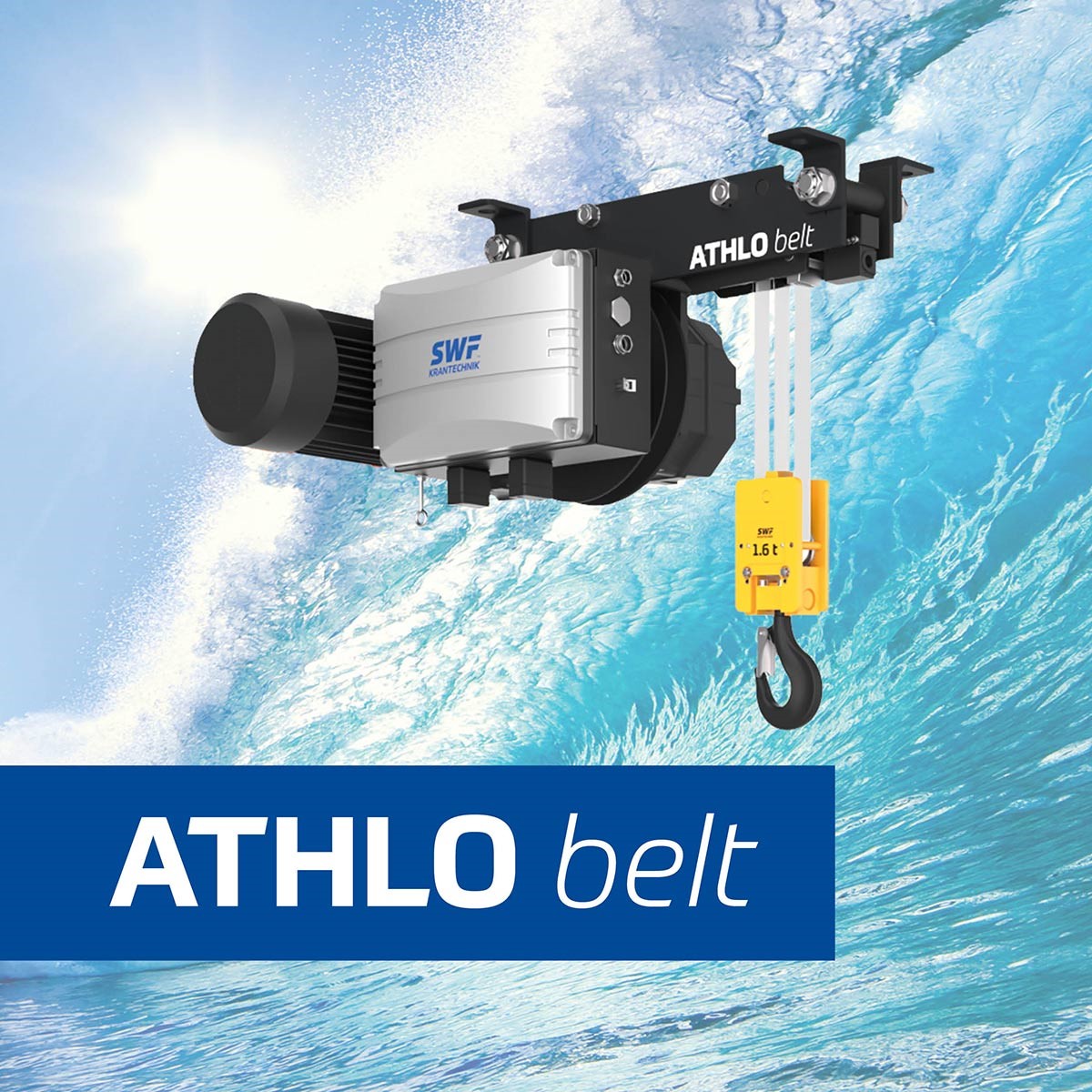 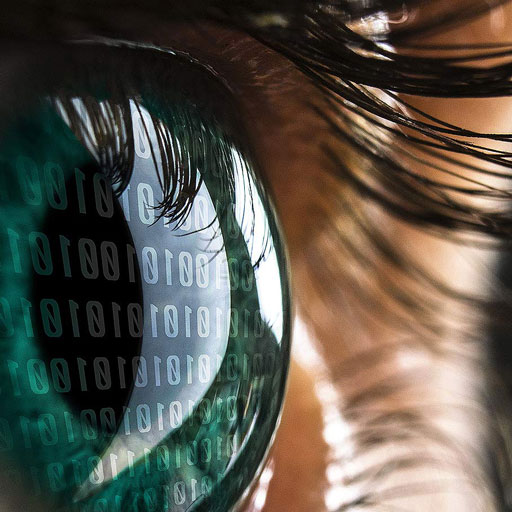 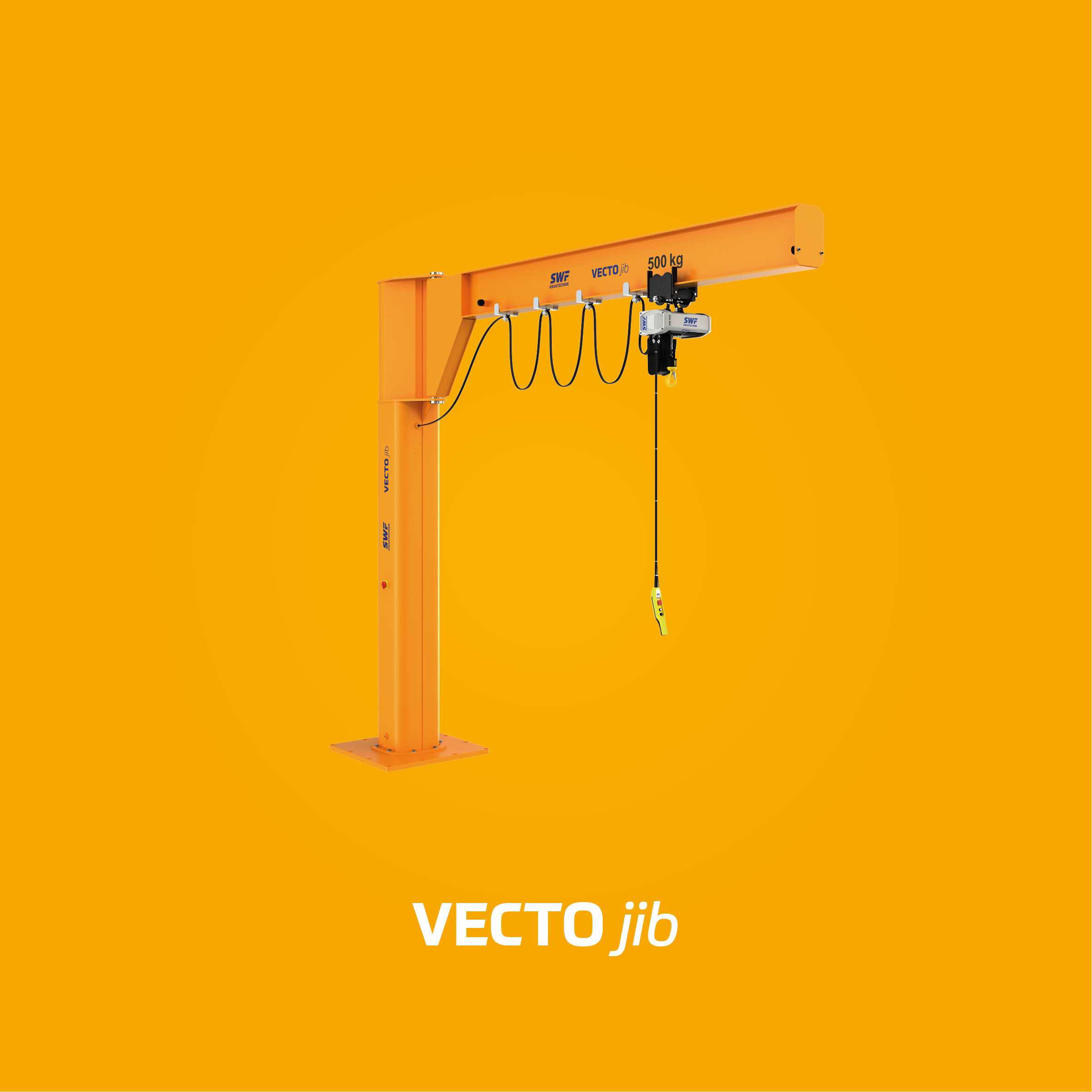 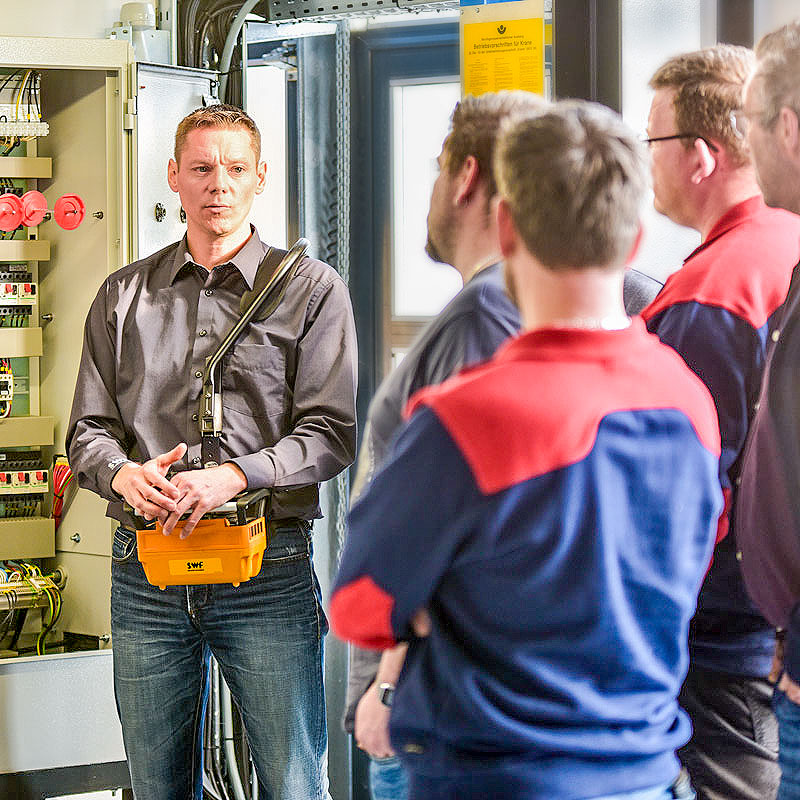 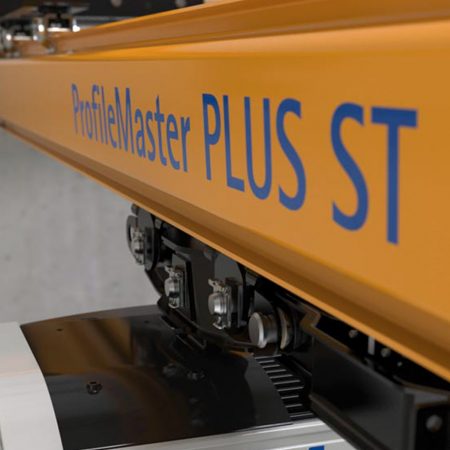 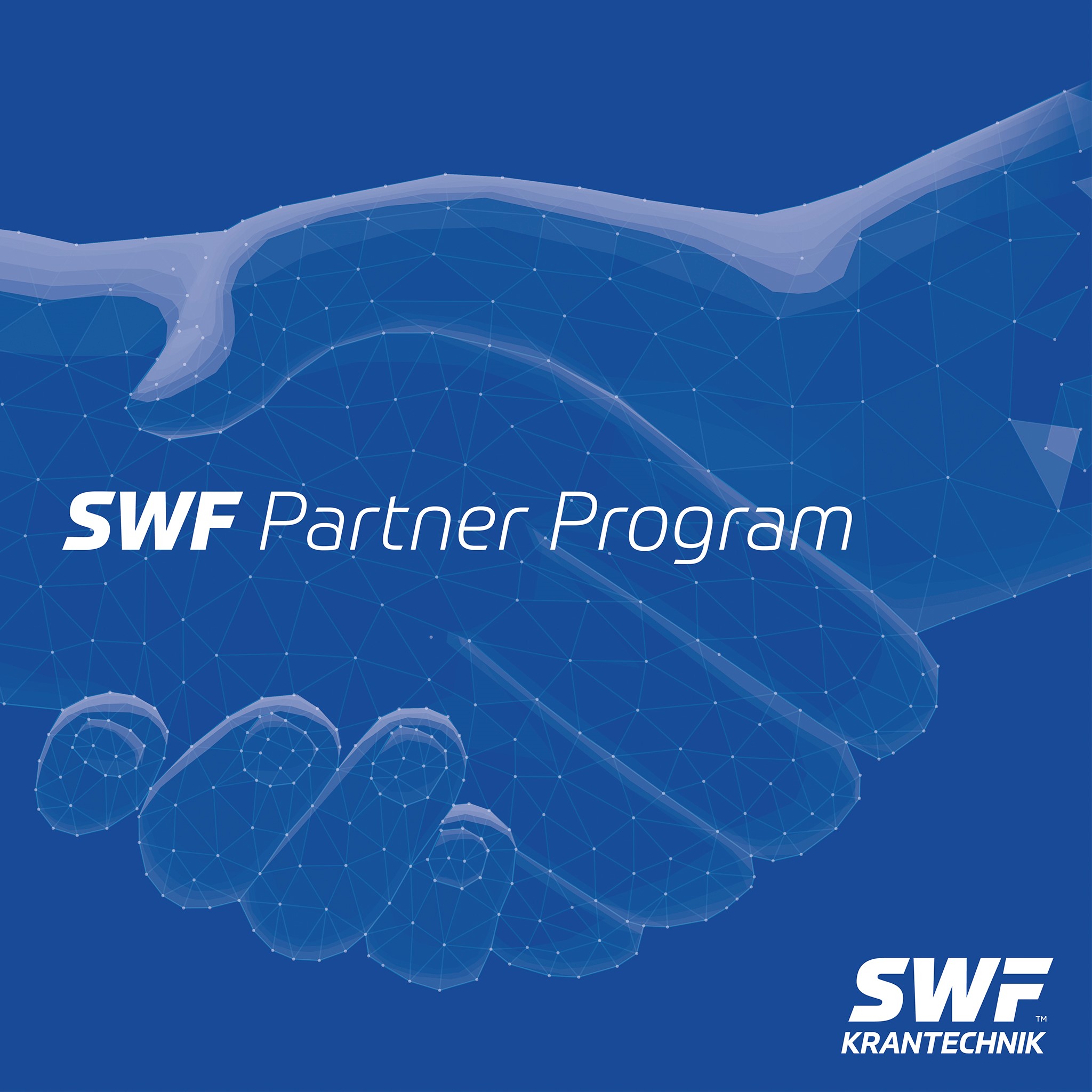 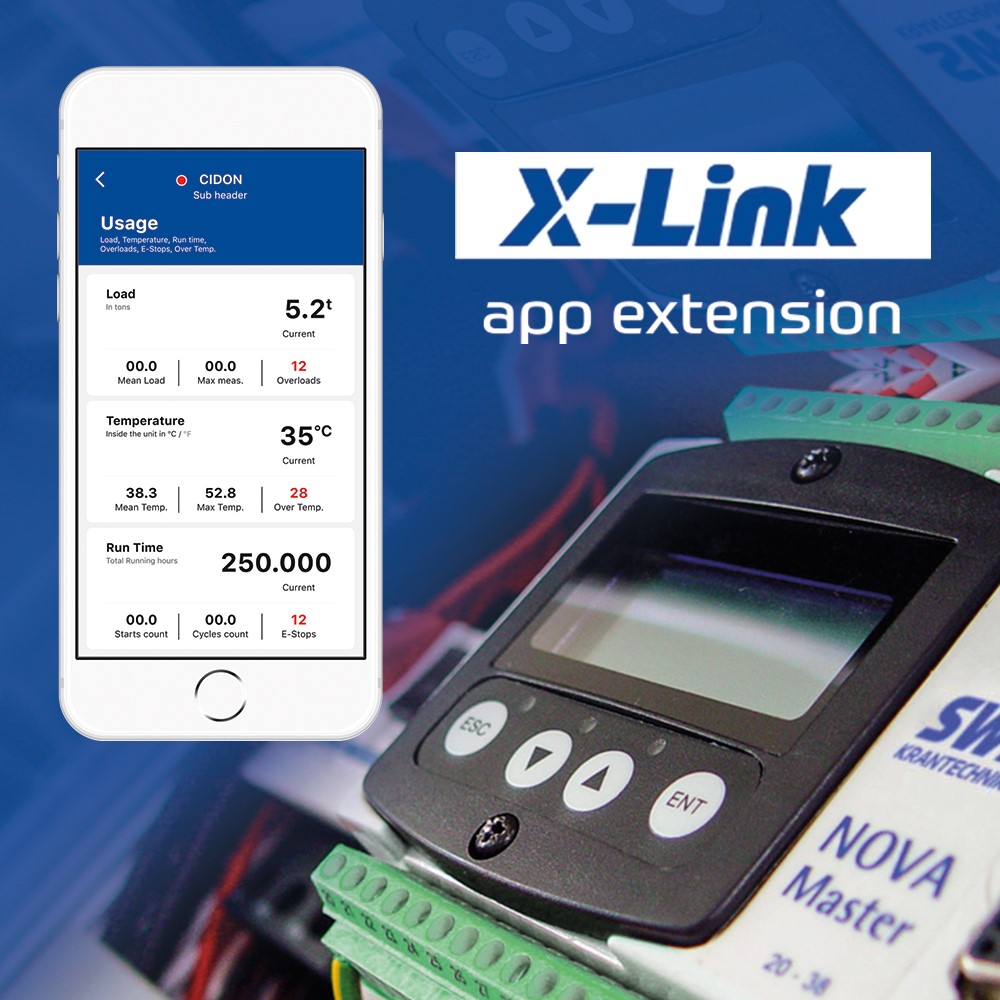 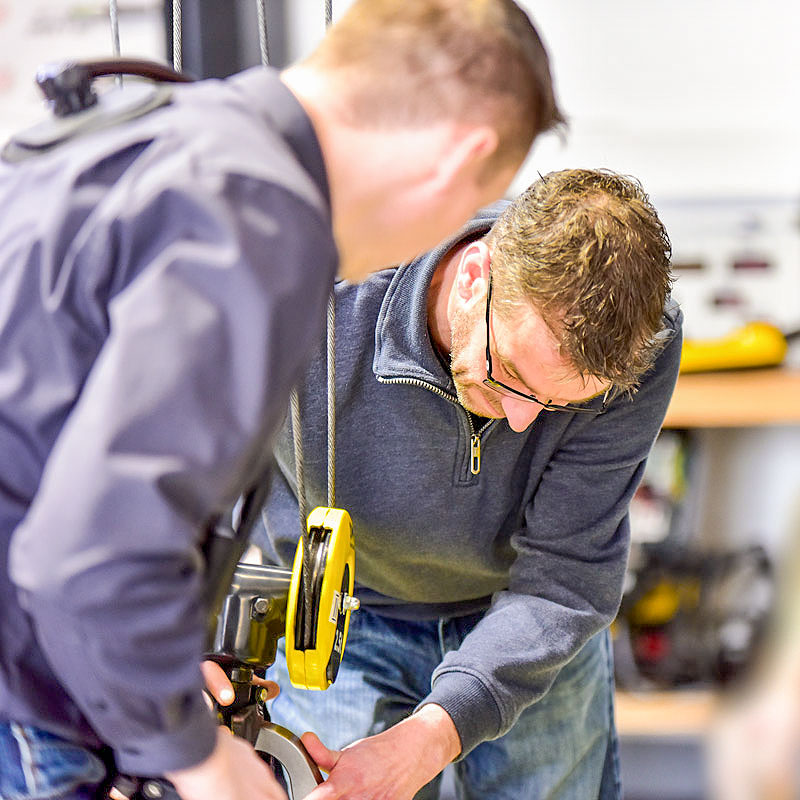 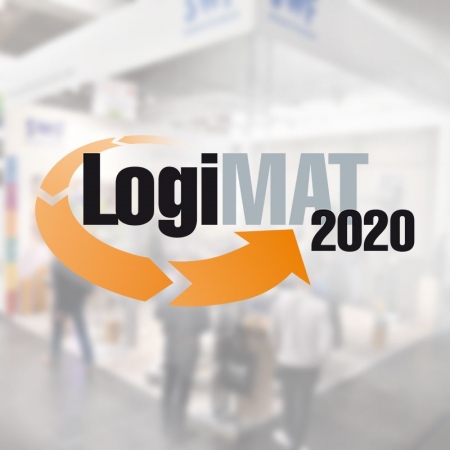 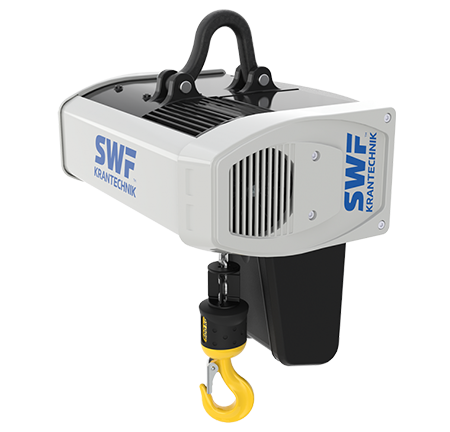